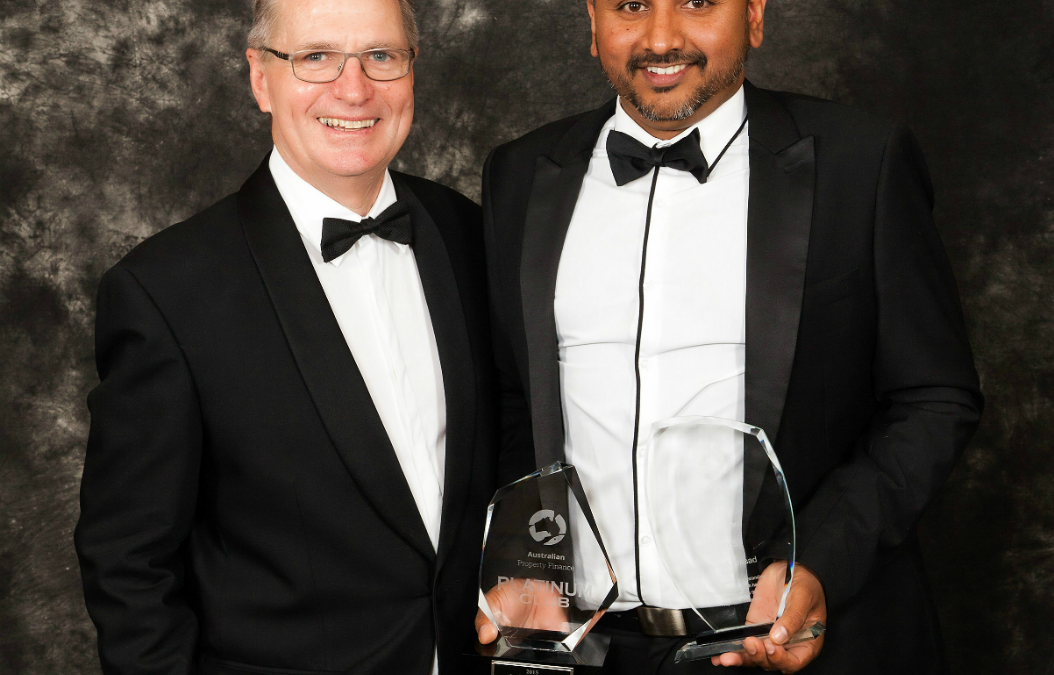 Anish Prasad has been acknowledged in THE ADVISER for his achievements for Top Broker for 2014 and 2015 and has been inducted into APF’s Platinum Club.

Brisbane-based broker Anish Prasad was named the brokerage’s top performer, achieving the highest number of settlements in 2014 and 2015. Mr Prasad is also the first broker to be inducted into APF’s Platinum Club.

Meanwhile, Vow Financial announced APF as a Pinnacle CEO Club member, which comprises of the top 20 broker groups in the aggregator’s network based on settlements.

“These awards are outstanding results for our business, particularly given our infancy, and we are well-positioned to continue our growth in broker numbers,” APF chief executive Nathan Swain said.

“It was a solid year where we recorded a 350 per cent growth in volume settled. A great strength is that 38 per cent of APF business comes through the RE/MAX network, which is around double that of our competitors.”