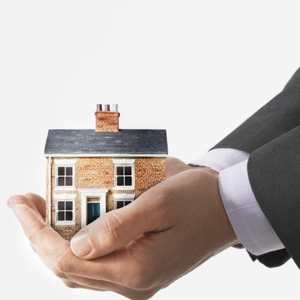 Real estate has won the popularity ‘tug-of-war’ against bank deposits, according to a St. George Bank report.

The bank’s quarterly report on household financial conditions found household savings directed towards property lifted 25.9 per cent during the September quarter. This is the highest level since the index began in March 2001.

“The results show that there is a likely increase in ‘everyday mum and dad investors’ who see opportunities in the current financial climate,” Tandon said.

“It also signals that Aussie households could be looking at investing, or directing to super rather than a mortgage, given households who are saving to buy or put a deposit on a house fell 2.1 percentage points to 13.8 per cent over the quarter.”

Overall, the report found Australian household financial conditions declined marginally in the September quarter, but still remain up 4.4 per cent on a year earlier.

Kunnen noted there was a decline in the proportion of respondents who held credit card debt, both over the quarter and the year.

“This may indicate that cash is being used to pay for goods and services or that credit card debt has been paid off,” Kunnen said.

If you are currently saving for a deposit for either an investment property or a home we can help you find the perfect loan. Contact us today info@ilendfs.com.au or 0455 500 554