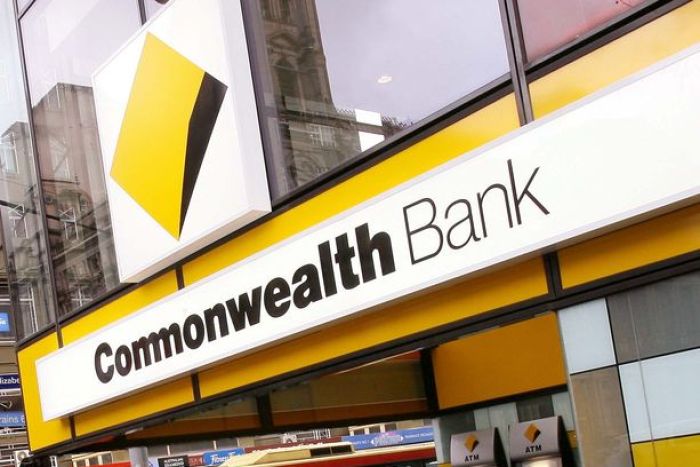 Another big four bank has followed Westpac in hiking its variable rates.

CBA today announced that its Standard Variable Rate will increase by 15 basis points, to 5.60 per cent for owner occupied home loans.

Fixed rates have not been changed, with the current Owner Occupier Wealth Package 2-year fixed rate remaining at 4.29 per cent per annum.

Matt Comyn, group executive for retail banking services said CBA is supportive of an Australian financial system that is strong, stable and competitive.

“We recently raised $5.1 billion to strengthen our capital position in line with new regulatory requirements implemented in response to the Financial System Inquiry. We have now reviewed our home loan pricing in light of these changes,” Mr Comyn said.

“As Australia’s largest home lender, we are committed to delivering competitive products and services to our customers, while maintaining an unquestionably strong capital position.

“Any decision to change interest rates is carefully considered. The cost of the new capital required to make the Australian banking system more secure needs to balance the interests of our customers, as well as the nearly 800,000 households who are direct shareholders and the millions more who are invested through their superannuation funds.”